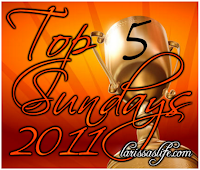 It’s time for another edition of Larissa’s Top 5 Sundays. This week’s topic is: 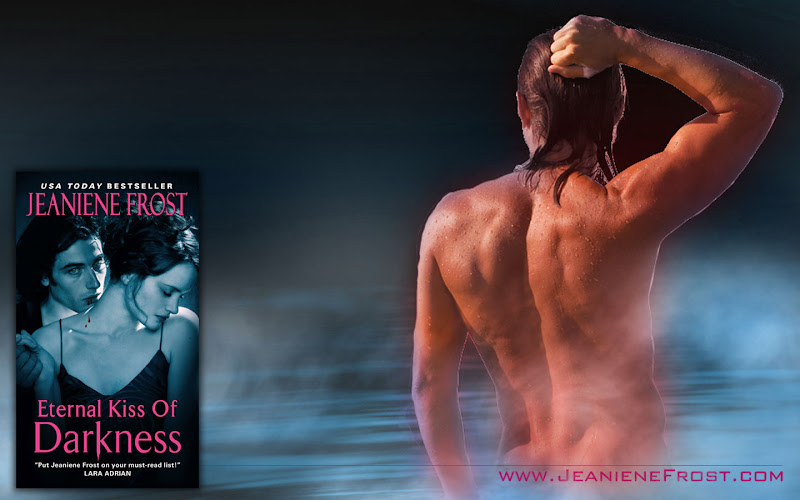 From Jeaniene Frost’s series’ Night Huntress and the spin-off Night Huntress World. I’m not 100% certain whether I pronounce it correctly but I like how I think it sounds!

From Rachel Vincent’s Shifters series. I like the unique spelling and the play on words when the author writes things like, “Have a little Faythe”. 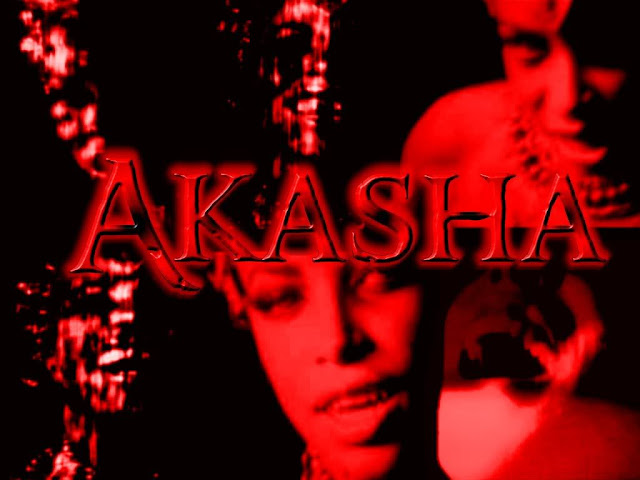 From Anne Rice’s The Vampire Chronicles. I’d originally named my dog Akasha but after my sister made fun of me one too many times I shortened it to Sasha.