Okay, for real . . . THE PUNISHER might be my favorite Netflix/Marvel series yet.

You: Pfft. You love ALL the comic book things.

Me: Not true. IRON FIST was lame, and I still haven’t even watched THE DEFENDERS (b/c IRON FIST is lame).

I do love DAREDEVIL . . . LUKE CAGE was pretty good too, and JESSICA JONES was worthwhile b/c David Tennant is the WORST best villain ever.

But I do not indiscriminately worship at the alter of all superheroes.

THE PUNISHER is my new favorite for a multitude of reasons:

And you can’t get more antihero than an ex-special forces military man betrayed by the government he so loyally served—for anyone who doesn’t already know, Frank Castle essentially became a government hitman, and when his assignment ended, in an attempt to kill him (and bury his knowledge with him), his entire family was killed in front of him (wife and two children).

You: This is ‘Merica! I’m a patriot! I don’t want to watch anything that paints the powers that be in a negative light.

Me: THE PUNISHER is not for you, friend.

That’s not to say that according to Marvel via THE PUNISHER that everyone is the government is corrupt or otherwise Very Bad. There are good people in positions of authority as well. But corruption is like a weed that has to be yanked out by the roots.

David and Frank crack me up. It’s takes awhile for them to get there (b/c trust issues *giggle snorts*), but once they do . . . So. Much. Fun.

3. We finally get an unredeemable Bad Guy.

One of the things I’ve loved/HATED the most about the Netflix/Marvel series is the sympathetic villains. Kingpin made his first kill defending his mother, Kilgrave might not have actually been sympathetic, but he convinces you that he is in a way that makes you question your own morality, Ward Meachum is just looking for his father’s approval, and Cottonmouth just wanted to play music.

View Spoiler »Billy Russo « Hide Spoiler is just plain Bad. I think it’s episode six when you find out he’s double-dealing (I gasped. Out loud. Did not see it coming . . . Or maybe I just didn’t want to . . .), and he only gets worse from there.

Even his mommy issues don’t paint him in a more flattering light, b/c while it wasn’t completely clear what was happening, I’m pretty sure View Spoiler »he was holding her hostage and keeping her drugged for the crime of not raising him herself. « Hide Spoiler 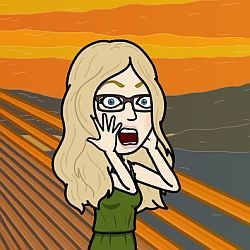 4. Not only do we get a truly Bad Guy, but his eventual beat down is EPIC.

Like can’t look away b/c you HATE the guy, but man, you wish you look away, b/c whoa holy that is a serious beat down.

Which segues nicely into my one major caution:

THE PUNISHER is not for the faint of heart.

This man’s family was murdered, and he is out for blood. And he gets it. A lot of it. 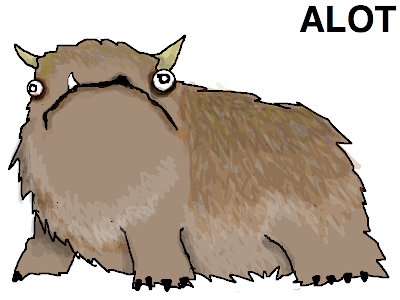 There is A LOT of death, blood, mayhem, whathaveyou. There is torture.

Not gonna lie, this is one of those times that I took advantage of my ability to multitask. So probably a good idea to wait until the kiddos are in bed before checking it out for yourself, if’in you have kiddos.

But it wasn’t too much to handle. For me, anyway. Of course, I am notoriously bloodthirsty, so take that into consideration.

With that in mind: oh-so-highly recommended.

3 responses to “Netflix Review: The Punisher”