Bookfessional: GoT, I love it. 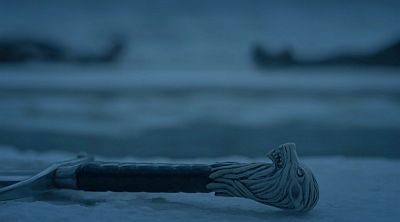 But as much as I love it, I’m a bit torn about this (half?) season. First of all, WHY HALF?! We wait all year only to get a short season of an already short season. Not cool.

I probably would’ve reconciled myself to the incompleteness if it had ended with episode 6, but episode 7 . . . I don’t know. Stuff definitely happened, but it all felt weak.

I had to rewatch the beginning, b/c I hadn’t given it my full attention. Suddenly everyone was dead, and Arya is standing there saying something about the North remembering or Winter coming for the Frey’s, and I was like, wuh?

Not that the Freys didn’t deserve it—Red wedding, anyone?—but Arya has been transitioning from this little girl who wants to be allowed to sword fight with the boys into this creepy borderline sociopath. She’s so cold and dispassionate . . . It freaks me out.

In other news, Dany finally returned to Westeros, which was as epic as anticipated, so well done there.

That massive dragon spear thingy, inspired the first creeping tendrils of dread of the season. #nope But then Sam saved Jorah, so between the joy of a healthy Jorah and the grossness of the treatment, I forgot all about the scary dragon spear.

1. Jon and Davos travel to Dragonstone at Dany’s invitation. Sounds exciting, but it really wasn’t.

2. Cersei gets revenge for the death of Myrcella. It’s poetic and not undeserved, but I hate Cersei, so I’m pretty much against anything she’s for.

3. Bran returns to Winterfell, but as the Three-Eyed Raven, and in his own way is as disconcerting as Arya.

Dany takes the advice of one of my favorite ladies on the show, Olenna Tyrell.

Stumbled across #olennatyrell on my way to #delphicoracle 🌹🌹🌹 #dragoncon #gameofthrones #cosplay

A post shared by Jessica @ Rabid Reads Haluska (@jessicadoroughhaluska) on Sep 3, 2017 at 9:06am PDT

It’s about damn time. I like Jaime as much as anyone, but Cersei needs an effing wake up call, and the only thing that might potentially wake her up is the annihilation of her army.

Also, that dread about the giant dragon spear thingy returned with interest. It was harrowing. H A R R O W I N G.

Also, also, Arya returns to Winterfell. Her reunion with Sansa was surprisingly sweet.

She’s definitely the Dragon, but methinks Dany may have gone too far. Not that I’ll miss Tarly, Sr. and Jr., mind you, but I’m with Tyrion on this one—death by dragon fire is only going to inspire fear, not respect or loyalty.

Meanwhile, back in Winterfell, Little Finger is doing his darnedest to turn sister against sister. Why? B/c Little Finger. *flares nostrils*

I discovered after watching it that my screenshots told a compelling story without any additional commentary from me, so: 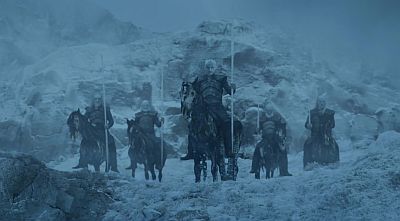 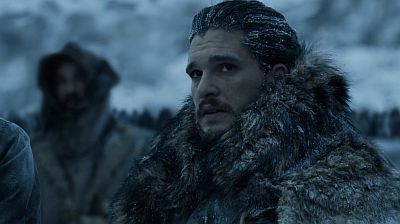 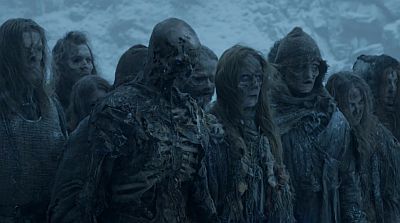 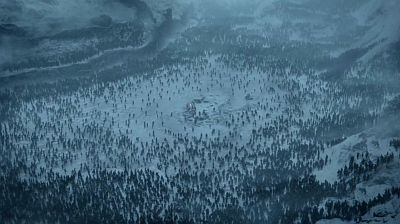 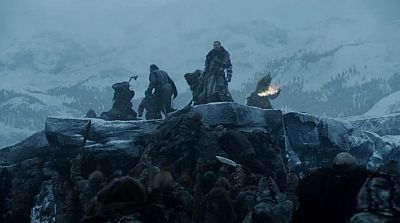 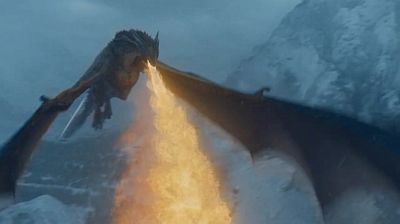 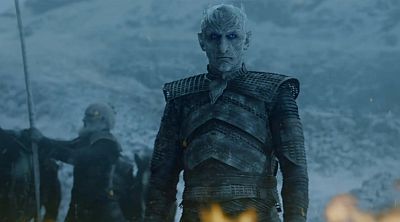 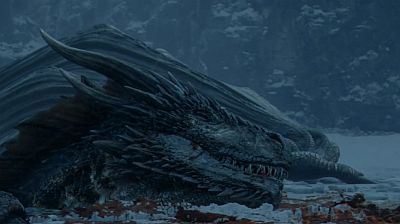 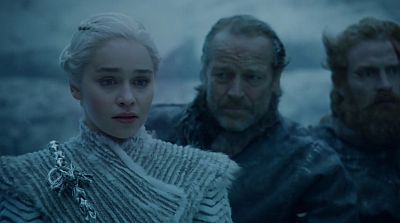 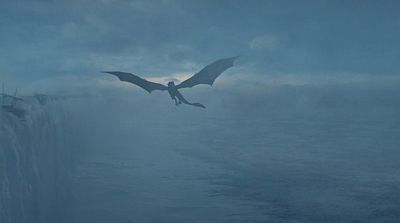 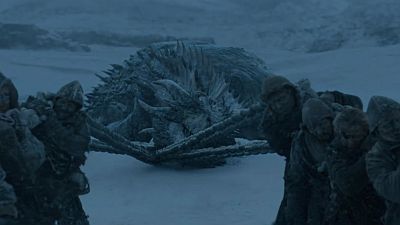 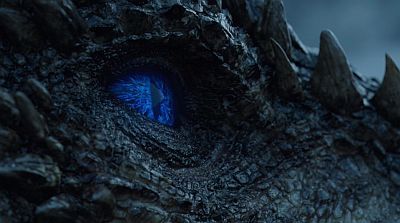 But I don’t think it had to be. There were three Big Deals. Huge deals. But as has often been the case this season, the way they were executed didn’t do them justice.

1. Little Finger finally got his. And who saw that coming, b/c I did not. I was waiting for Arya to slit Sansa’s throat in her sleep.

That’s not the way it went down. But even with the plot twist, it was too out of left field, and over too quickly. I mean, we’ve hated this dude for YEARS, and Arya ends his whimpering ass in about three seconds. Hmph.

I thought Cersei was going to have the Mountain kill Jaime. I really did. So that was finale-worthy, but then Jaime just got on a horse and rode north while Cersei is become that which he hates . . . It leaves something to be desired.

*sighs* I’m probably going to upset some people, but as much as I’m theoretically in love with the ideas of these two, on screen . . . I feel nuthin’. Not one thing. Certainly no chemistry. So even though they literally became a Song of Fire and Ice, I keep hoping Daario with show up.

What about you? What are your thoughts on this somehow simultaneously dramatic and anticlimactic season?