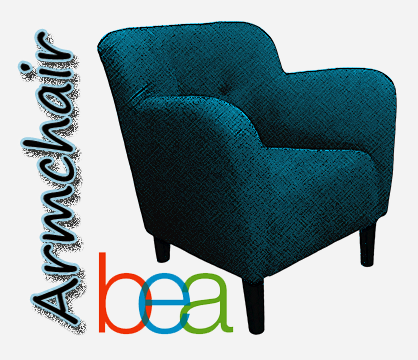 So I’m going to totally geek out with this one. I can’t help it—I was an English major (with a history minor). And as wonderful as books like The Kite Runner are, for me, they just can’t compete with books like:

The version of The Iliad that I actually read was in a monster Norton Anthology, and I still get chills when I think about the very first lines:

Sing, Goddess, Achilles’ rage, / Black and murderous, that cost the Greeks / Incalculable pain, pitched countless souls / Of heroes into Hades’ dark, / And left their bodies to rot as feasts / For dogs and birds, as Zeus’ will was done.

Welcome to the world of the ancient Greeks, my friends.

Herodotus’ The Histories is just an incredible primary document, if not for the history itself, then for understanding the 5th century Greeks. I’m kind of an ancient civilizations geek (and by “kind of” I mean “absolutely”), so when news started to break about Heracleion, I lost my mind. I mean, this was a previously believed to be somewhat fictionalized city (like Atlantis . . . well, not exactly like Atlantis, but still . . . ) mentioned in The Histories. You can’t really blame historians for doubting it’s existence, b/c 1. there was no evidence, and 2. the mention I spoke of was of Alexander (the GREAT) stopping there with Helen (of TROY) on their way back to Greece.<——ZOMG.

Turns out there was no evidence of Heracleion b/c it fell off the side of Egypt. The guy who found it was actually looking for the Library of Alexandria, and while yes, finding that would have been marginally (*snorts*) cooler, I still count discovering Heracleion as a WIN. Check it: Fast forward several centuries and we have Geoffrey of Monmouth’s The History of the Kings of Britain, which was widely accepted as a legitimate accounting of English history until the 17th century, and guys—this is where we get our King Arthur legends.

All of us were required to read at least part(s) of The Canterbury Tales in high school, but familiar or not, this is an absolutely incredible look into medieval Europe. It covers ( and satirizes) almost every aspect of life at the time.

And now we come to another well-loved classic that one of my professors constantly referred to as “a novel of manners.”

And that’s exactly what it is. If you want an accurate (if Romanticized) look into the everyday life and values system of the upper classes in 19th century England, this is the book for you.

Moving on to fictionalized worlds, as a lover of fantasy is all of it incarnations (dark, epic, urban, YA, etc.), it should come as no surprise that there are MANY books that I love, and least in part, b/c of the marvelous world-building. A couple of my favorite epic fantasy worlds can be found in:

So how about you? Do you love any of these books for the glimpses they give you into life in a different time and place? Or do we have any favorite fantasy worlds in common? Leave a link, and I’ll be happy to drop by and check out your picks too.

40 responses to “Armchair BEA – Day 4, Beyond the Borders”