This being one of the more werewolf centered sites on the web, I feel, if any site is to have the wherewithal to interrogate a werewolf’s perspective on romping v. stomping, it should be this one.

What is it that we know about werewolves?

1) Much like cats, they can be territorial, fickle, vicious, hairy, and loving. 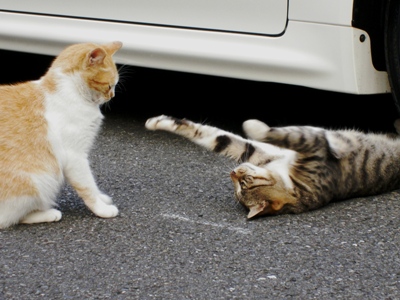 2) They have two very different sides they show when amidst their packmates and when in the world of business. (see “they can be fickle”)

3) A little moonlight quickly sets them on edge. 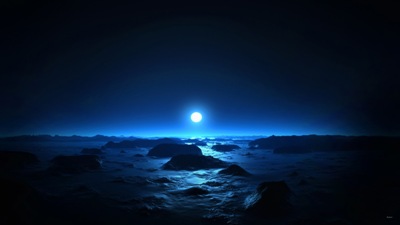 “How can this set anyone on edge?“

To get to the real issue, this perpetual conflict between stomping and romping, a werewolf as versus a vampire can suffer some serious consequences from romping and a werewolf itself is created by an act of stomping, i.e. when the chompers come down on some unlucky chap.

Firstly, as versus the calculating and cold-blooded vamp, a werewolf can be quite virile/fertile, much to his/her detriment.   Sometimes you have the very real concern of a werewolf spawn pawing their way out of their fleshy mothers and other times you have many wolf pups sucking at their mother wolf’s teat (see Romulus and Remus).   So you see romping is not such an easy bedfellow for the active were.   And did I mention mates?    Of course, I didn’t.    Mating serves one purpose and that purpose only: tear worlds apart.    I cannot, in a post of such length, list how frequently the fact of being a mate or mated has served to endanger pack politics, slip both alpha and alphess a large dose of stupid, and, in the end, put the nail in the baddie’s coffin. “I can’t believe it’s that slide from Art History.“

Moving to the stomp side of things, every good and decent were that I know was created by an act of maliciousness, specifically biting, teething, jawing, and gnawing.   I will give you that there are indeed some worlds where weres can come from long family lines in which the gift/curse has been passed down but, for the sake of concentrating on the more well-known element of the were myth, I will set those examples aside.   As a pack and any good ancient tribal organization, violence, here represented by stomping, has played a long and healthy factor in making the pack a pack.

How then, after raising these very real issues re: werewolf stomp bias, can I call myself and the larger were community, in good faith, rompers?   Very simply.   While stomping makes up like 90% of pack politics (and the other 10% mates), romping, in the very old sense of the word (either MF ramper – to crawl, rear of Gmc origin or the OHG rimpfan to wrinkle) fits in the cracks and, in so doing, makes a werewolf’s life worth living.   What’s the saying?   “All stomp and no romp makes a vapid werewolf.”


Be sure to check out Jonetta’s (The Book
Nympho) Stomp post before you vote:
Stomp or Romp?

One response to “#StompvsRomp: The Were Perspective by Josh”