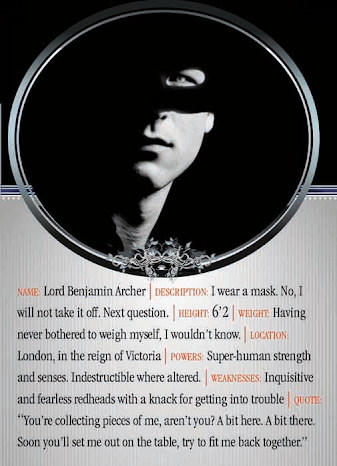 6- Sebastien Newcombe (Night Reigns by Dianne Duvall)
“Roland’s new nemesis. He has done what was previously considered impossible — raised a vampire army large enough to pose a serious threat to the Immortal Guardians — and intends to eradicate them one victim at a time while pursuing a personal vendetta against Roland.” – Dianne Duvall 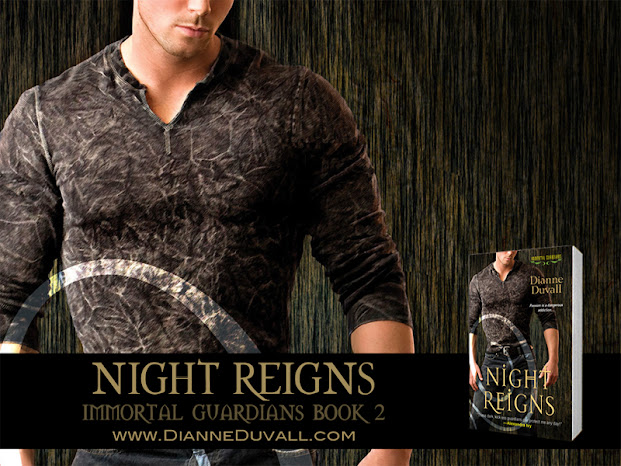 4- Ryodan (Iced by Karen Marie Moning)
Ryodan is one of the eight men that work under Barrons. He is thousands of years old, comes from another world, and cannot die. Like Barrons, and the rest of the men, he transforms into a monster. Ryodan is tall and well muscled with dark hair. He has a silver cuff that has the same characteristics of Barrons’ cuff. Below the neck of his collar scares can be seen. One stretches up the left side of his neck from shoulder to ear. Ryodan has a clear conscious. He is more forthright than Barrons, but still remains cryptic at the same time.” – Moning Wiki

3- Reyes Farrow (Fourth Grave Beneath by Feet by Darynda Jones)
” A boy who Charley met when she was younger and tried to save after witnessing him being beaten by his father, during that time he called her ‘Dutch’. Later she comes across him in prison, he had been charge with the murder of his abusing father. Reyes has a large fan base of women who scour prison photo’s for good looking men. He often visits Charley in her dreams while she was unaware it was him. He is the son of Satan and was sent to look for a portal to heaven, a Grim Reaper, but once he saw her he wanted to be with her and thus got himself born on to Earth. Just as Charley is a portal to heaven, Reyes, is a portal to hell.” – Wiki 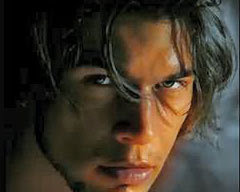 2- Owen Grayson (By a Thread by Jennifer Estep)
“Owen is one of the wealthiest businessmen in Ashland, with an empire that includes mining, timber, and other companies. He also happens to be interested in Gin, for reasons unknown at this point.” – Jennifer Estep

1- Vlad (Once Burned by Jeaniene Frost)
“Vlad Tepesh inspired the greatest vampire legend of all—but whatever you do, don’t call him Dracula. Vlad’s ability to control fire makes him one of the most feared vampires, but his enemies have found a new weapon against him – a beautiful mortal with powers to match his own.” – Jeaniene Frost 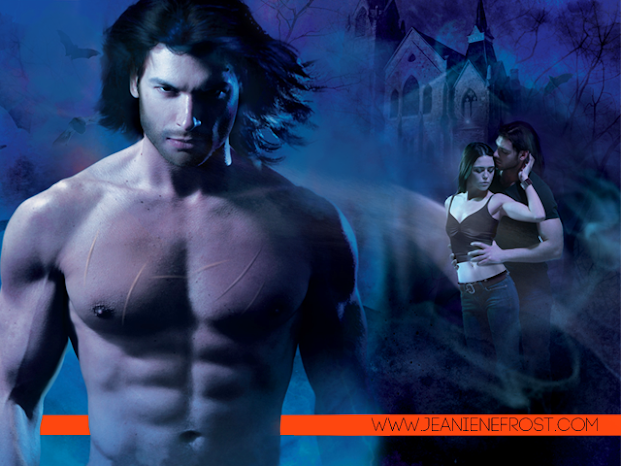