For this Stomp vs Romp, both heroines share the same hero. You decide which scene makes you feel that certain something.


Werewolf walks into a bar…

“Hey, Gorgeous, I haven’t seen you in here before.”
I glanced warily to my right at the guy who’d just sidled up next to me, the fifth one tonight. This time the eyes of a supe stared back. His irises flickered for a moment, the light undetectable to a human, but that wasn’t the only thing that gave him away. Along with his dark hair, killer eyelashes and chiseled features, he reeked of wolf. His scent was earthy and wild.
Maybe another night this would’ve worked, but tonight I wasn’t in the mood. “I’m not interested, buddy. Take a hike.” 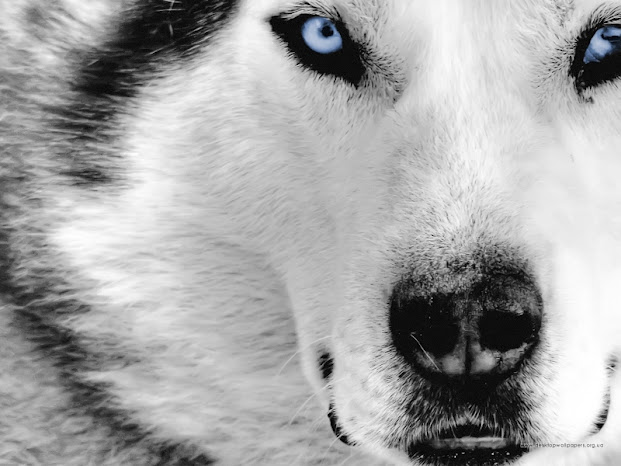 “Come on, I don’t bite. Much.” He chuckled. “Lemme buy you a drink.” Before I could stop him he extended his hand in the air. “Two scotches, neat.”
His heat seared my skin. I angled my body away. Shifters ran hot—I should know, since I was one. “I told you, I’m not interested. You don’t want to be around me tonight. I had a very bad day.”
“Bad days don’t scare me, and I specialize in easing stress. The name’s Brent,” he held out his hand.
I stared down at his outstretched palm. My day hadn’t been bad, it’d been awful. I wasn’t in the mood to deal with Slick here, no matter how gorgeous he was. But, instead of being insolent, I took his hand in mine. As we connected, his power trickled up my arm. He was young, which explained why he didn’t know who I was.
Catching him off guard, I yanked him close, whispering next to his ear, “I don’t want you to ease my stress, Brent. I want to be left alone.”
His breath hitched and a new scent permeated the air.
I’d just turned the boy on.
Dammit.
“Listen,” he said, a desperate edge creeping into his voice. “After a night with me you will forget all your woes. I promise.” His pheromones clogged my senses, making me irritable. “Just give me chance to prove it. You won’t regret it.”
I reached for the scotch in front of me, knocking it back in one gulp. I rocked the glass down on the mahogany bar and ran the back of my wrist across my mouth, careful not to let my eyes betray their color. “I’m out of here, Brent. Maybe in another lifetime this would’ve worked.”
I made a move to leave.
His hand shot out to stop me.
In one fluid motion I turned, knocking his forearm away, my other hand landing firmly around his throat. I ground him up against the bar, our bodies perfectly aligned, no space between us. “What’s it going to take to get you off my back for good?”
He angled his neck away, breaking my hold, and I let him. This bar was known for attracting the unscrupulous, and I didn’t need a dominant male coming to my rescue. I hoped this show of strength would be enough to get Slick off my back. If he knew what was good for him he would cease and desist. But the young ones almost never listened.
They had to be retold.
“It’s too late for that,” his irises lit, “don’t you think?”
“What I think is I’m going to walk out of here on my own and you’re going to let me go.”
Instead of quitting while he was ahead, Slick grabbed me around the waist, pressing me against his length as he angled his head down, heat in his gaze, his lips almost to mine.
I don’t think so, big fella. I shifted my shoulder quicker than anyone in this place could track, bringing my elbow up and cracking him in squarely in the jaw. His head snapped backward as I hooked my ankle around his calf and pulled hard.
We went down.
Me on top.
He barely had a chance to register his surprise before I snarled, my knee firmly lodged in his sternum, “I told you not tonight, asshole. My date card is filled up. Permanently.”
Giveaway

Jessica McClain was born the only female in an all male race. The only problem is-she’s no wolf. Called a curse, a witch and the Daughter of Evil by the superstitious wolves, Jessica decides to fight for her freedom, at age nineteen, the only way she can-in the ring.

When she’s brutally attacked right after her fight, is it enough to finally earn her freedom off Compound, or will she be forced to endure the hatred even longer…

After living under the radar for the last twenty-six years, Jessica is thrust unexpectedly into her first change, a full ten years late. She wakes up and finds she’s in the middle of a storm. Now that she’s become the only female full-blooded werewolf in town, the supernatural world is already clamoring to take a bite out of her and her new Pack must rise up and protect her.

Read JK Beck’s ROMP post and then VOTE via the poll on my sidebar on who you think should win today’s showdown!

18 responses to “Stomp VS Romp: Werewolf walks into a bar… by Amanda Carlson”