This week, Julie’s question is piggy backing off of Chelsea and Candace’s Alpha Showdown event over at Vampire Book Club. The biggest challenge I had with this week’s query was only picking one alpha!

In all fairness, I haven’t read 50% of these series’ so I’m basing my answer on the books that I have read. That being said, my pick for top dog is Bones from the Night Huntress series. If you’re a fan of these novels then I’m sure many of your reasons will be the same as mine but for those of you who *gasps* aren’t familiar with Bones… shame on YOU!

Okay, in all seriousness, what’s not to love about this alpha male? Aside from beyond drop dead gorgeous with a swoon worthy English accent; Bones’ enemies shake in their boots at the mere mention of his name. He’s super-charged with preternatural power, over two centuries old and a professional contract killer. Oh, and if you mess with his wife Cat he won’t rest until you’re dead. 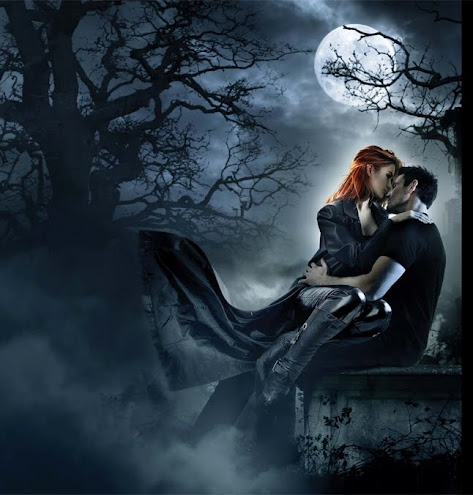 Check out Vampire Book Club’s pro-Bones post for further reasons why he is the ultimate alpha.

14 responses to “Question: Who is your ultimate Alpha?”