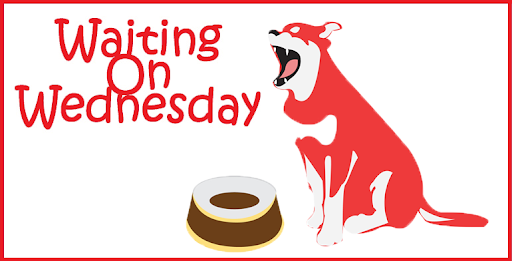 I recently discovered this new author while browsing upcoming book releases and had to add Archon to my wishlist. I’ve been chatting with her a bit via e-mail over the past few weeks and her enthusiasm about her upcoming novel is infectious. I wish her success and can’t wait to read her book. Hopefully this is the first of many!

25 responses to “Waiting on Wednesday: Archon by Sabrina Benulis (30)”