Hosted by Jill @ Breaking the Spine
I’m a few books behind in this series but I’ve been a Laurell K. Hamilton fan since book one and I always get excited when she releases a new one! 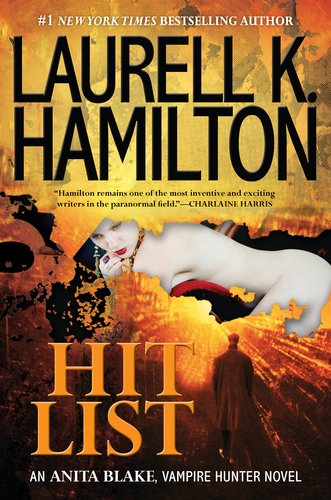 Synopsis from the Anita Blake Wiki

Anita is upstate with Edward as US Marshals, trying to catch a serial killer that is killing Were Tigers across the country. Anita and Edward both know that the Harlequin still loyal to the Queen of Darkness are killing the Were Tigers, but they can’t tell the police because they know that anyone who mentions the Harlequin without being invited, will be hunted down and killed and there are too many secrets from the other police. Anita can’t explain everything, but because the Harlequin met each other masked, even the Harlequin on her side don’t have faces or names to give to the police. Anita and Edward know everything and nothing that will help catch the killers. Edwards begins to think that the killers are a trick to try and lure Anita away from Jean-Claude and all his bodyguards, so that the Mother of all Darkness can either have her kidnapped try and takeover her body, or kill her. Edward will propose to set a trap to lure the Harlequin in to try and take Anita. He bets that he, Anita, some guards from home and other Marshals will be better than millennium old vampire assassins. The vampires call Anita the executioner and Edward death but can even death and the executioner win against the Harlequin?